As part of Hacktoberfest, my first issue is in the link below:

Long story short, their current library, Raven is out of date. To the point where a new one titled Sentry has been released. Due to Raven being labeled legacy, support for it is being phased out and documentation is not going to be updated anymore.

The maintainer has expressed fear of configuring things wrong due to the disappearing or lack of documentation of their current library.

The change in itself is pretty simple... kinda. 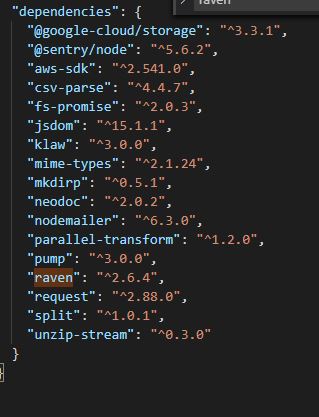 Great, second dependency we can verify it has been installed properly.

Except there's a few issues now. When checking the documentation, the old way to configure the SDK in the old one as opposed to the new one.

Crap. Okay, just a few changes in the file right? I'll just change the require to require the new package and change config to init right...? I've checked all the files where this configuration is set up, I found the code in sentry-error.js and made the appropriate configuration changes.

From the above we have a few issues, should we keep the Raven variable name even though the SDK is not called Raven anymore? We were taught in class to make as little changes as possible. I messaged the maintainer if we should keep the const Raven for now as the variable is exported and address the issue in another PR to reflect the new SDK name. 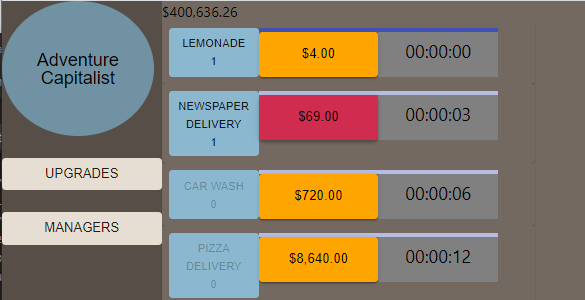